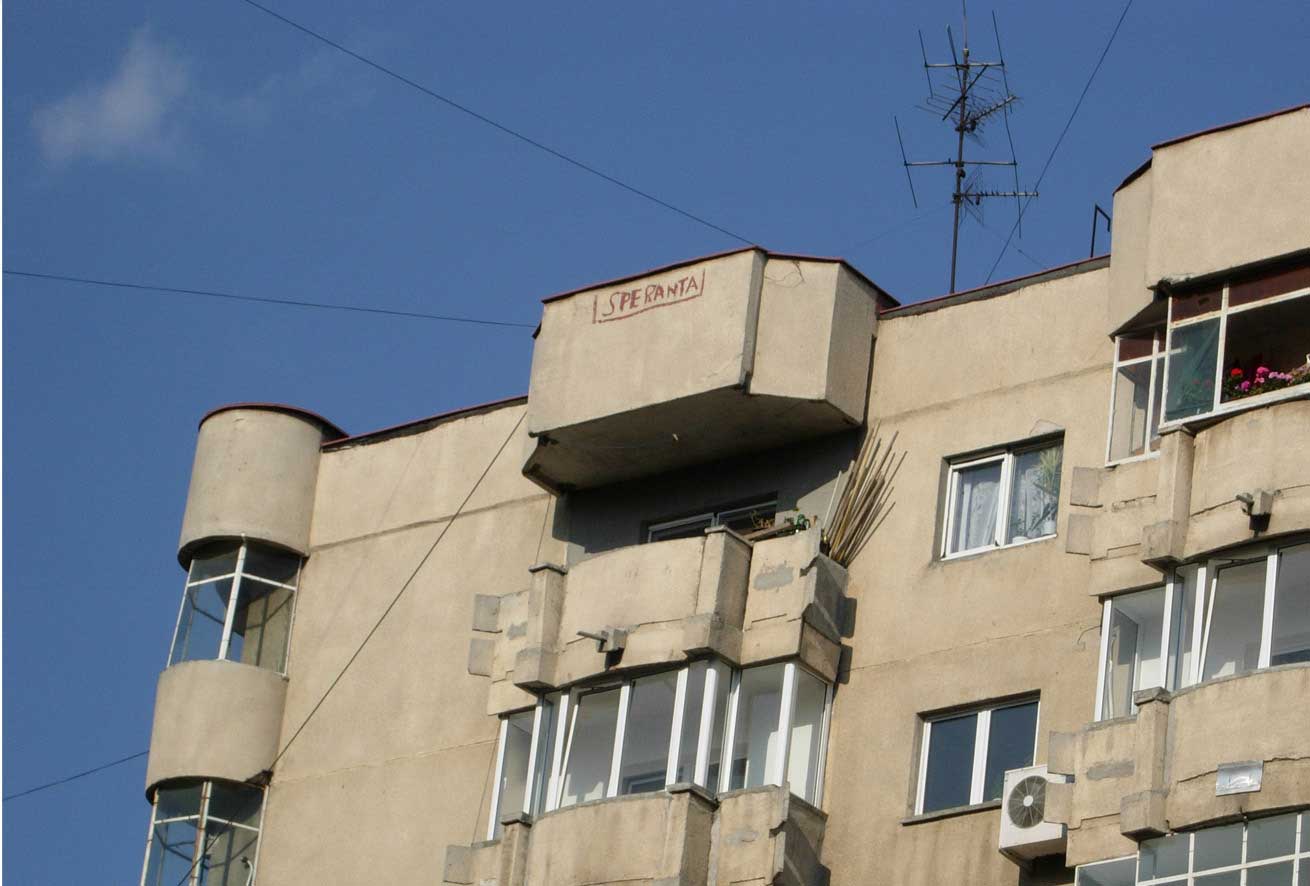 Romania transitioned from a totalitarian system, that did not allow any critical debate, to a system in which the right to critically judge the injustices around us is willingly surrendered and in which we seem to consent to another form of domination, one accompanied by the rise of nationalism, racism and sexism (all of which also existed in more concealed forms before 1989 but which are now openly revealed and promoted). These developments took place against the background of an all-encompassing market economy that permeates every aspect of life in Romania.

The events that took place as part of the Project Space brought forward people, attitudes, actions that overcome constraining situations; people who take responsibility and who consider that it is up to them to make a change; different initiatives that have in common their struggle against authority, their willingness to take risks, and their attempt to create the conditions necessary to think differently.

The program of the space was structured around four modules: post-communism, feminism, education and display.

Post-communism: The events in this module refer to ways of analysing the past and the present while constructing free spaces from where we can influence reality. It is important to clearly show what communism really meant in Romania but it is also important to be conscious of the fact that in many cases, the critique of communism is used to validate conservative, nationalist and sexist positions, and also to claim that the path Romania is on now is the only possible alternative.

Feminism: This module’s events refer to the necessity to shape and publicly declare feminist positions in a context where every aspect of daily life (the mass media, the public and private sphere, etc) is saturated, almost exclusively, by stereotypical images of women: the self-sacrificing woman; the devoted wife and mother; the sexual object; the victim. This is a reflection of a culture and society dominated by a heterosexual male view that refuses to acknowledge any other perspective.

Education: The events in this module try to conceive a type of education that would not be based on competition but on collaboration, where the sharing of knowledge would not be hierarchical, and where learning strategies would generate new ways of perceiving and constructing our reality.

Display: The events from this module reveal ways in which dominant ideologies become manifest in the public space (in the city, in the media, in institutional organization and their public image) and also ways in which pockets of resistance to the dominant discourse are created, spaces where people can exercise their right to question and think critically, places where the possibility to choose differently remains open.

The presentations, discussions, workshops, performances that took place at Project Space tackled at least one of these four subjects.